I Was A Teenage Post​-​Rocker 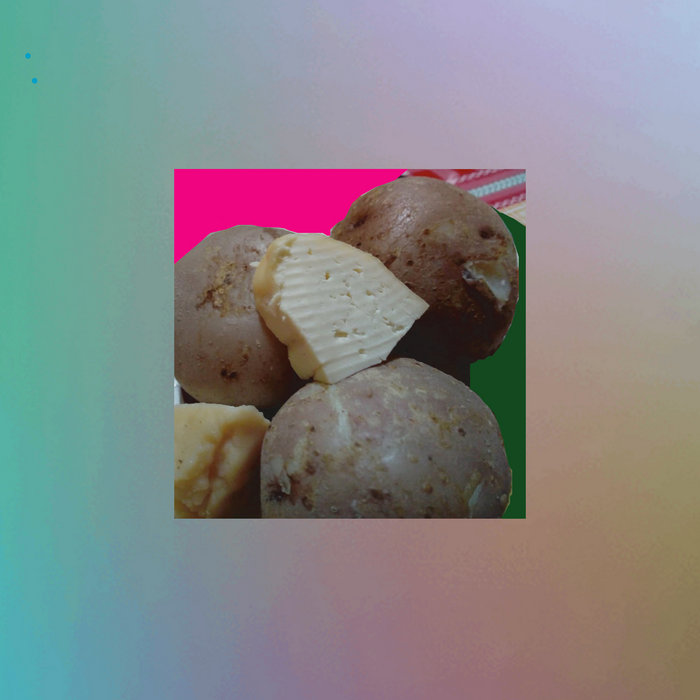 This is fearless music. My offering to keep alive the blaze of transgression and vanguard.

Released in May, 'I Was A Teenage Post Rocker' is a four-track album by the Peruvian electronic composer, writer and philosopher, Wilder Gonzales Agreda. Track one, 'Sierra Florian', fidgetty with arhythmic radiator-clang percussion, is followed by 'Fearless Muziq' a feint galactic smear of flubs, dribbles and pops that de-evolves into a buffering signal of broken sonic data. 'No Habia Hispters...' is a slow alignment of squash-ball percussive pulses with a rising loop of cotton-cladded sawtooth synth and a wave of softly abraded metal discs that settles into a more locked and hypnotic Ciani-like motion with a Stockhausen palette. It could have gone on much longer like this for me and the fade out suggests there may be a longer version somewhere. Agreda's compostions here are eventful and creative and the sense of play and humour makes them much more listenable than many of his peers, however, sometimes a stronger commitment to duration and intense immersion helps to leave a more lasting impression, and this is more than evident in the monumental closing statement, 'Et Etereo', which magnificently winds itself out over an entirely called for 28 minutes of multi-planetary terrains as if piped directly from the mind of Olaf Stapledon.

You can ask for physical versions of our discs by e-mailing: polyluna@hotmail.com

Bandcamp Daily  your guide to the world of Bandcamp